We try to help. And we do it with a great joy.

The plan to support for our friend Davca was there from the beginning. Therefore we took the Christmas charity tournament Davi Cup under our wings and together with others we managed to put together pretty good money in last 5 years. We have decided to give a support to some other projects as the Soes4Life or national team of deaf footballers. We are delighted that also thanks to you, our customers, we are able to help where is needed. 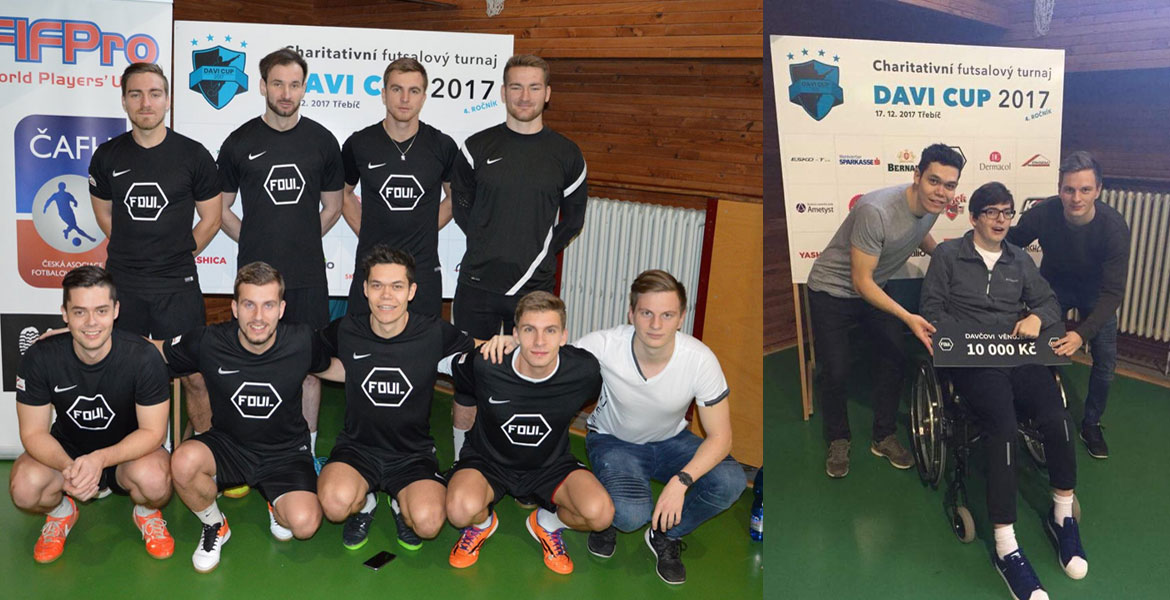 It was Pavel Chalupa who in 2014 came with the idea to organize the futsal tournament for our friend David Novotny. Later that year, the first tournament called Davi Cup was successfully realized. All returns form the event were used for essential treatment for David, who is wheelchair bound after serous car crash. The fifth tournament was realized in 2018. In those 5 years, we managed to raise more than 600.000 CZK and we are extremely greatful we did. Many first league footballers participate on Davi Cup every year. 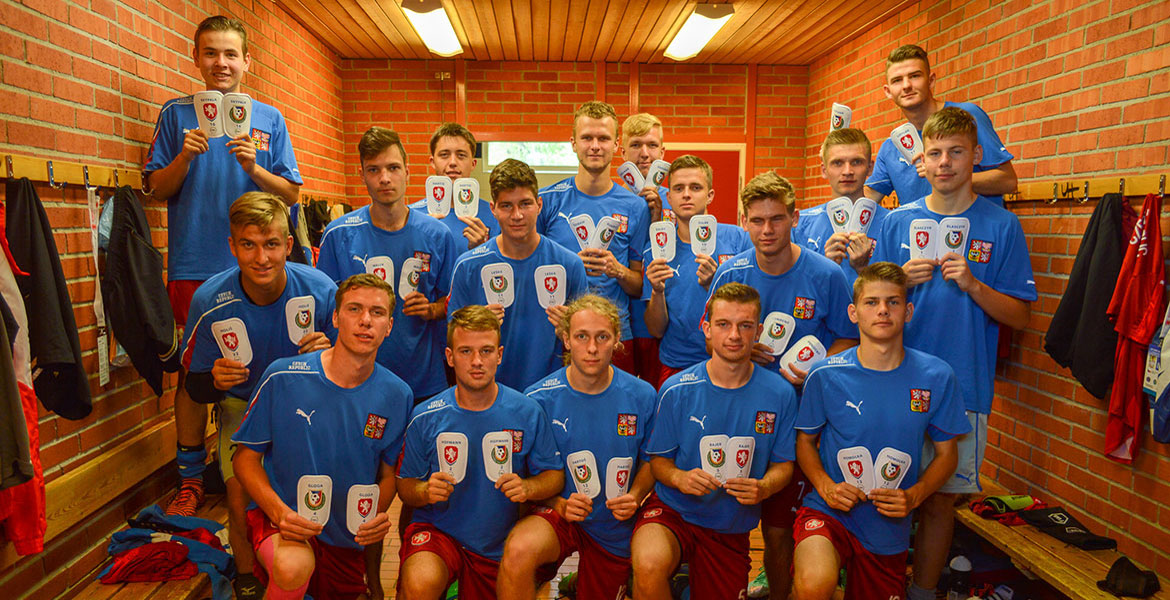 The national team of deaf footballers

We have supported our national team of deaf footballers in Switzerland, where they attended the EURO U21 tournament. We donated one pair of shin pads with the Czech national team logo and logo DEAF to each player. We would like to say thank you not only for great representation of Czech republic, but also our brand FOUL. We truly believe that there will be another chance to cooperate!

www.czechdeaffotbal.cz
This website uses cookies. By continuing to the site, you are agreeing to their use. More info